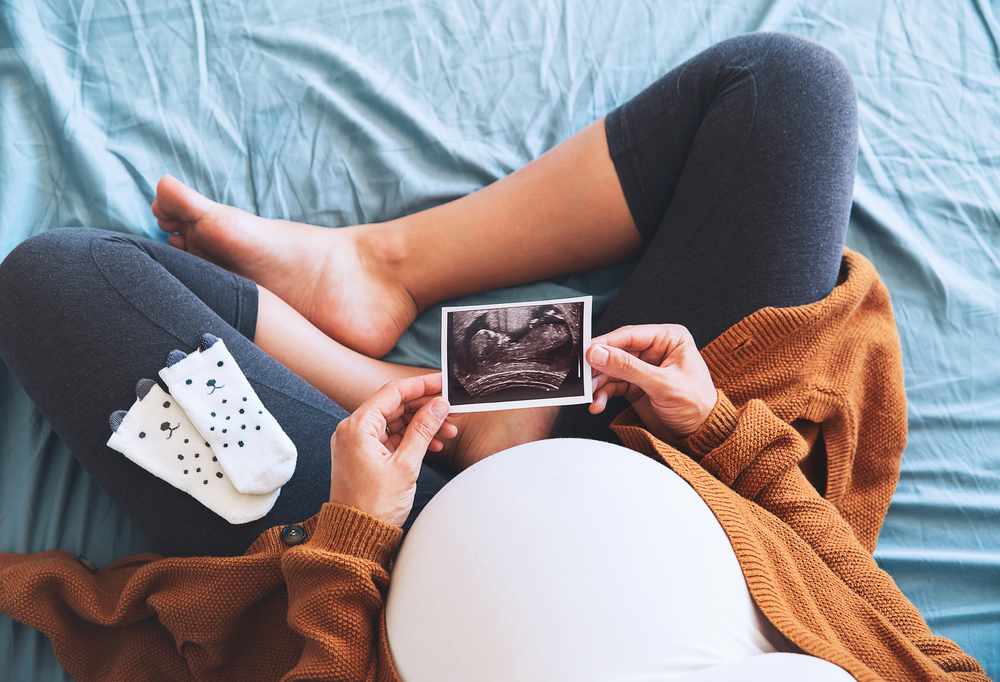 Depression and anxiety are common in pregnancy, with 10% treated with SSRIs. Preexisting maternal hypertension and preeclampsia in pregnancy is commonly treated with beta blockers. Both SSRIs and beta blockers cross the placenta, and both may independently slow fetal growth. However, the combination has not been studied. Epidemiological literature both supports and refutes that SSRIs promote fetal growth restriction and SGA. Understanding the etiology of SGA is significant because it may impact risks for lifelong vascular health and neurocognitive development. This study is an expansion of a current quality/program improvement project to study concurrent SSRI and beta blocker use during pregnancy with the overall goal to prevent complications in SGA babies.